Jurgen Matthesius is the founder of Awaken Church - a thriving, life-giving church in multiple locations throughout San Diego County, and another campus in Salt Lake City, Utah. He is a dynamic communicator and has masterfully developed leaders and teams from within their church community.

Jurgen is the author of Push, Awaken, Leadersight, God in Hollywood, and Walk on Water. He and his wife, Leanne, serve together in San Diego, where they live with their daughter and three sons.

David Harris Jr. is an entrepreneur, author, and podcast host who delivers thought-provoking and engaging presentations that challenge audiences to pay attention to important political, social, and economic issues. Listeners appreciate his honest and relatable approach to topics focusing on the conservative culture and pro-life movement. Using his own life experiences and faith-based direction, he brings a passionate and unique message tailored to each event.

David regularly serves as a guest speaker and panelist at a variety of venues and functions across the country. He's been featured at the Falkirk Center Freedom Summit in Washington, D.C.; Non-Essential in Chino Hills, CA, Liberty University Convocation in Lynchburg, VA; and The Freedom Rally in Grand Junction, CO, just to name a few. He has shared the stage with many notable individuals, such as Kirk Cameron, Dinesh D'Souza, Candace Owens, and Charlie Kirk.

Reaching millions of people through his social media channels, radio show, and book, Why I Couldn't Stay Silent, David strives to break down the racial, political, and assumptive barriers that are currently causing division throughout our nation. Taking a stand for the Constitution and freedom of every American, he frequently appears as a guest on Lou Dobbs Tonight, Fox & Friends, and several shows on the OAN Network. 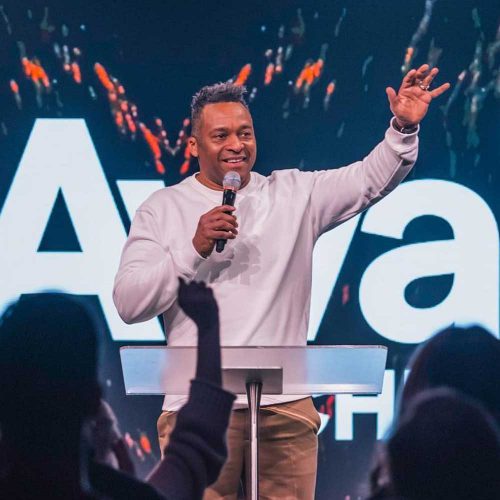 Tracey and Nathalie Armstrong travel throughout the world ministering and demonstrating the heart and mind of Christ as they are used to set people free from the bondage of sin and introduce them to a new intimacy with God.

Tracey and Nathalie are also the pastors of The Citadel of Seattle, which is one church in two locations in the Seattle area in Washington. Together with their team, they are committed to reaching this generation that is asleep spiritually and absent in most churches. Tracey and Nathalie are equipping the emerging generation for spiritual, social and economic influence.

A coach to business people and entrepreneurs, Tracey conducts a monthly attitude enhancement meeting for achievers and wealth builders in Seattle, Washington called “Creative Edge”, with the goal of introducing business people to their Creator and equipping them to use their God given creativity without limits to achieve and build wealth.

God has raised Tracey up to be an utterance of His voice for this hour, as he ministers under a powerful apostolic mantle and prophetic and healing anointing. His wife Nathalie ministers alongside him and operates under strong teaching and healing gifts. The fire of God's Spirit blazes forth to bring physical and emotional healing to every man, woman, and child who will receive it. Revival continues to burn after Tracey and Nathalie have gone on to touch other cities with the Good News of Jesus Christ.

Tracey grew up with a Muslim mother and a grandmother who was Seventh Day Adventist. Disillusioned by religion, Tracey became an atheist. Through the prayers of his grandmother and many others, Tracey had a wonderful revelation of freedom through a relationship with Jesus at the age of 20 after years of drug dealing, drug abuse, and crime. Nathalie, born and raised in Holland, comes from a missionary family and discovered that God had placed His hand on her life at age 11, when her parents took her to a Morris Cerrullo Crusade in Holland. In 1993 Nathalie moved to California to work for an evangelistic ministry and married Tracey two years later. They have two sons, Tristen Samuel and Yosef Raphael and a daughter Sophia Isabella. Together they are an inseparable husband and wife team.

Tracey was ordained at Covenant Celebration Church in Seattle, Washington and was a youth pastor in Southern California for several years. Since then he has traveled both nationally and internationally as a prophetic voice to this generation. His boldness and powerful anointing builds faith in the most hardened person and change to people's lives everywhere, home and abroad. Tracey and Nathalie are committed to the local church as it moves into its most victorious days with power and purpose.

Rex Crain is an acclaimed speaker, author, and catalyst for change to Fortune Five Hundred companies, professional athletes, entertainers and people from all walks of life.

As a young man, Rex walked away from a baseball career with the Boston Red Sox to pursue his passion to help people. Rex has devoted the last eighteen years of his life to helping people discover and develop their own unique qualities of greatness. His gift to inspire has taken him around the world to bring strategies and insights to elevate human achievement and performance.

Rex’s passion is to make the world a better place to live by assisting individuals to live their best life. Throughout the years he has unselfishly given his energy and resources to those in need. Rex is considered one of the nations top leaders in peak performance coaching.

Morgan has been part of the Awaken Church family for almost a decade and has been involved with everything from our Theater Musicals to being a part of starting our Awaken Recovery ministry which has seen hundreds of peoples lives changed and transformed. Morgan regularly speaks at our Sunday and Wednesday services and has a depth of knowledge and an ability to weave stories, Bible, and culture together that few possess.

Morgan has also been involved for over two decades in Marketing and Branding with many of the worlds largest brands and companies. Part story-teller and part strategist, Morgan brings clear vision and an ability to guide businesses (both big and small) in all creative aspects. He currently is the CEO and Co-Founder of Prophetic. 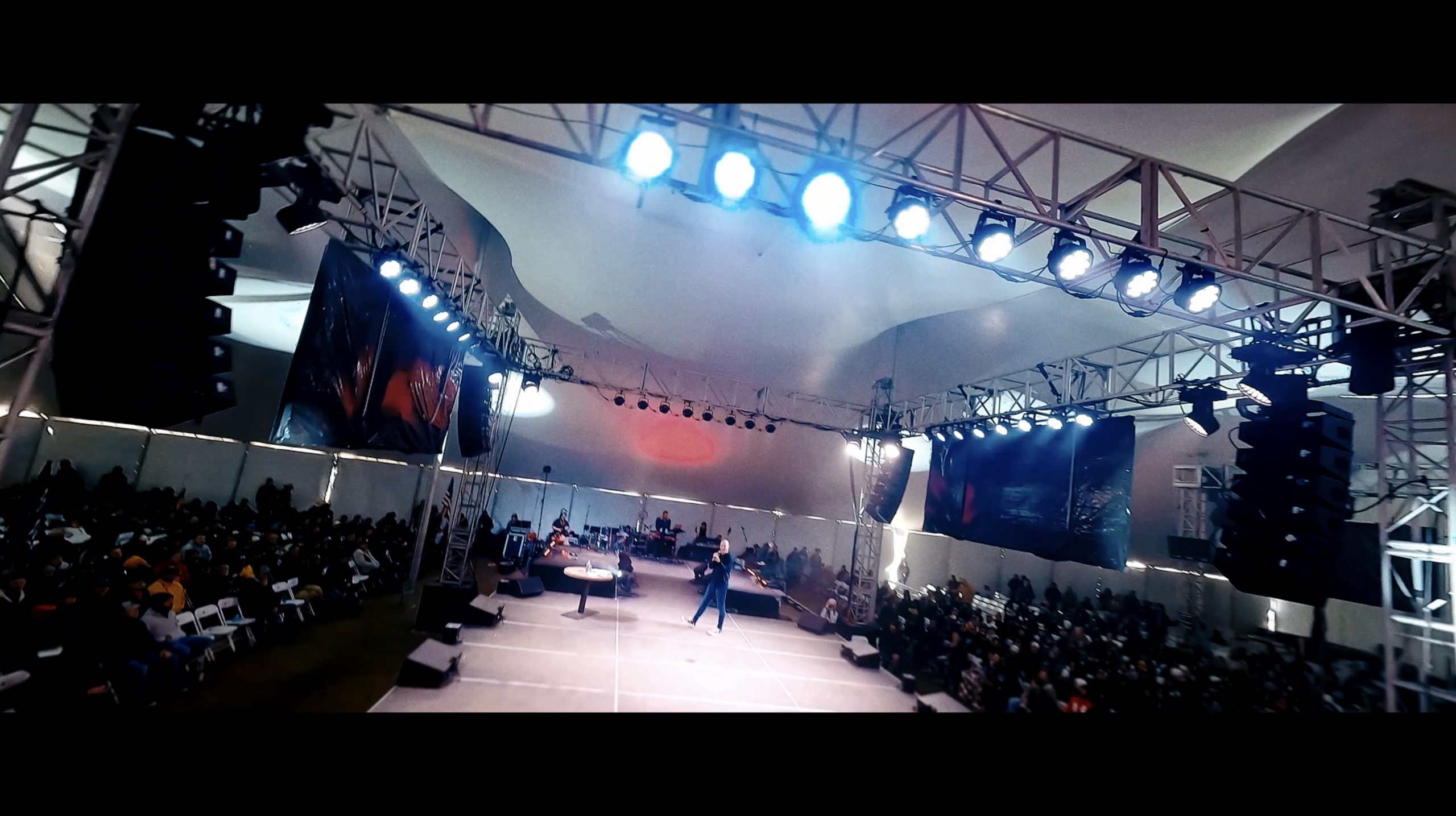